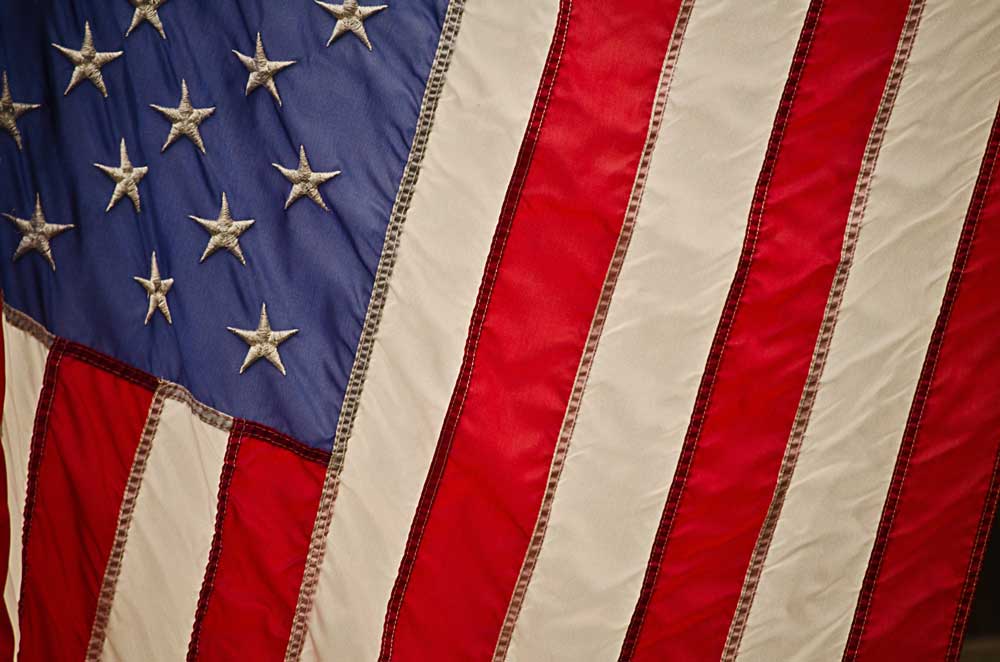 The 2016 Presidential Election is over.  I think very few people could have ever imagined or predicted the events of the last year.  I have some very real and very deep differences with our new President.  If I’m honest, I could have written that same sentence in reference to either of the major party candidates after the election.  However, this post (and the follow-up posts to the discussion below) is not really about any Presidential candidate: It’s about where we go from here.  As a Christian in the United States of America in 2016 – As a member of Redemption Church in Augusta, Georgia in 2016 – How is it that I should respond to the state of our society and culture now that this election is complete?

When I evaluate the state of our nation and the severe divisions that have arisen over the last year, I am deeply saddened.  The day after the election, I came across a social media post from a friend who said something similar to this (and I’m paraphrasing): if this election has shown me anything……it’s that misogyny and racism aren’t a deal breaker for most people.  My heart broke as I read those words.  Those words confronted me once again with the fact that we live in a lost and broken world.  We must not turn a blind eye to the fact that some will see the results of this election as an opportunity to promote ideologies of hate, racism, and misogyny.  Where those ideologies arise we must confront them as sin, and we must call for repentance.  There are people in our nation who are genuinely frightened over what the next four years will bring their way.  At the same time, there are people who are genuinely hopeful about the prospects of the next four years.  Wherever you and I might fall on that spectrum, I know that the following statements should be true of anyone who follows Jesus.  What must I do – what must we do – moving forward?

“First of all, then, I urge that supplications, prayers, intercessions, and thanksgivings be made for all people, for kings and all who are in high positions, that we may lead a peaceful and quiet life, godly and dignified in every way.”

Second, I must remind myself that the church has been given the ministry of reconciliation.  2 Corinthians 5:18-19 (ESV) reads this way:

“All this is from God, who through Christ reconciled us to himself and gave us the ministry of reconciliation; that is, in Christ God was reconciling the world to himself, not counting their trespasses against them, and entrusting to us the message of reconciliation.”

Russell Moore, in this linked article, states this: “Moreover, no matter what the racial and ethnic divisions in America, we can be churches that demonstrate and embody the reconciliation of the kingdom of God. After all, we are not just part of a coalition but part of a Body—a Body that is white and black and Latino and Asian, male and female, rich and poor. We are part of a Body joined to a Head who is an Aramaic-speaking Middle-easterner. What affects black and Hispanic and Asian Christians ought to affect white Christians. And the sorts of poverty and social unraveling among the white working class ought to affect black and Hispanic and Asian Christians. We belong to each other because we belong to Christ.”

Third, I must recognize that God is sovereign, and His Kingdom is far greater and far different than any earthly kingdom, country, or political leader.  Hear these words from Psalm 2:1-6 (ESV):

“Why do the nations rage
and the peoples plot in vain?
The kings of the earth set themselves,
and the rulers take counsel together,
against the LORD and against his Anointed, saying,
“Let us burst their bonds apart
and cast away their cords from us.”

He who sits in the heavens laughs;
the Lord holds them in derision.
Then he will speak to them in his wrath,
and terrify them in his fury, saying,
“As for me, I have set my King
on Zion, my holy hill.”

One day, America and all her Presidents will just be a footnote in History – a kingdom that lasted for just a moment in time.  When that day comes, Jesus will still be reigning supreme.  One day, King Jesus will return, and the only Great King that has ever existed will rule this earth with the kind of glory that earthly kings can only dream of possessing.  Church, let me remind you of what King David said in Psalm 20:7 (ESV): “Some trust in chariots and some in horses, but we trust in the name of the LORD our God.”  Church – don’t put your hope in earthly kings. Likewise, don’t despair over earthly kings. Instead – remember your true king!