Skip to content
Join us Sundays at 11am via livestream. LiveStream 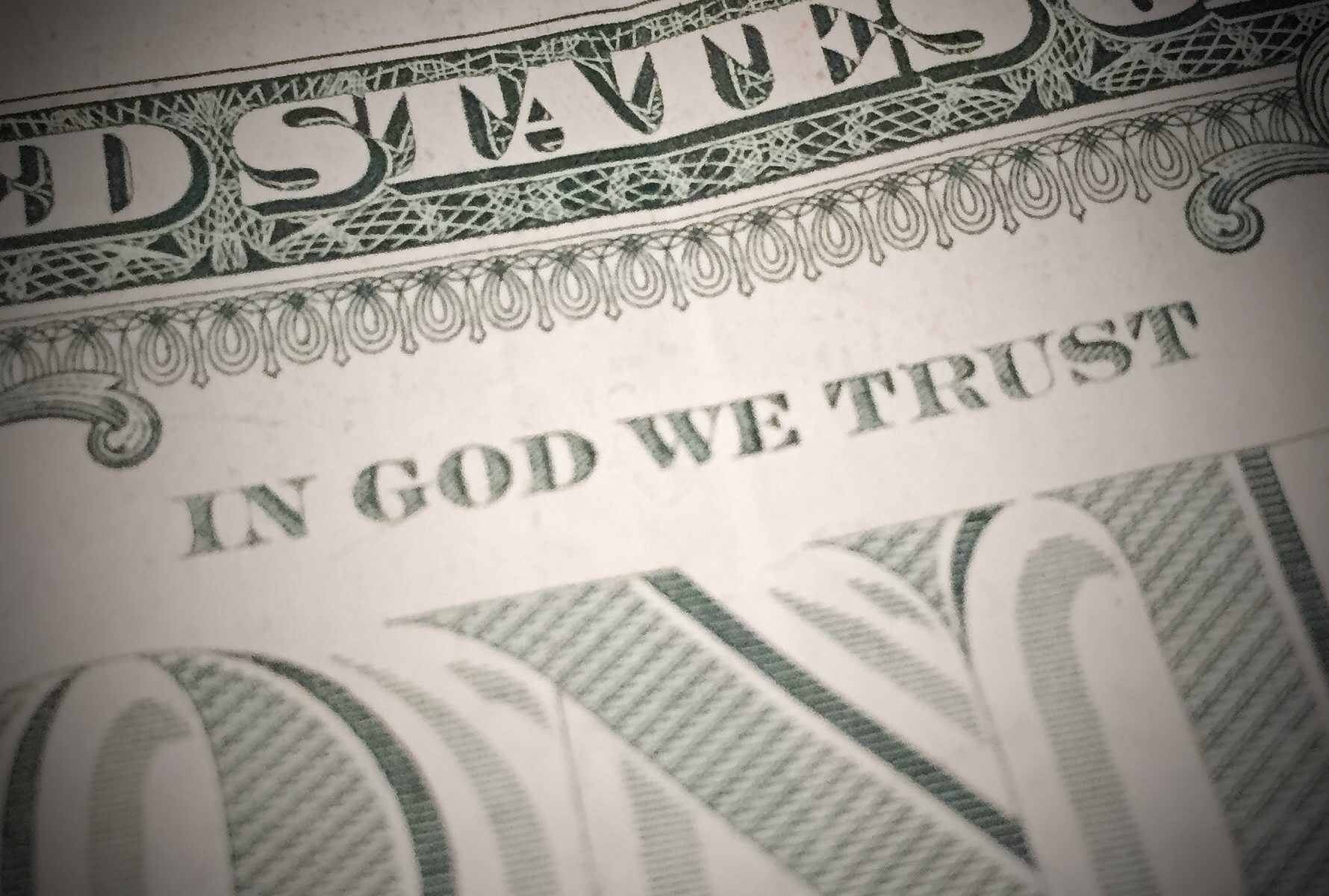