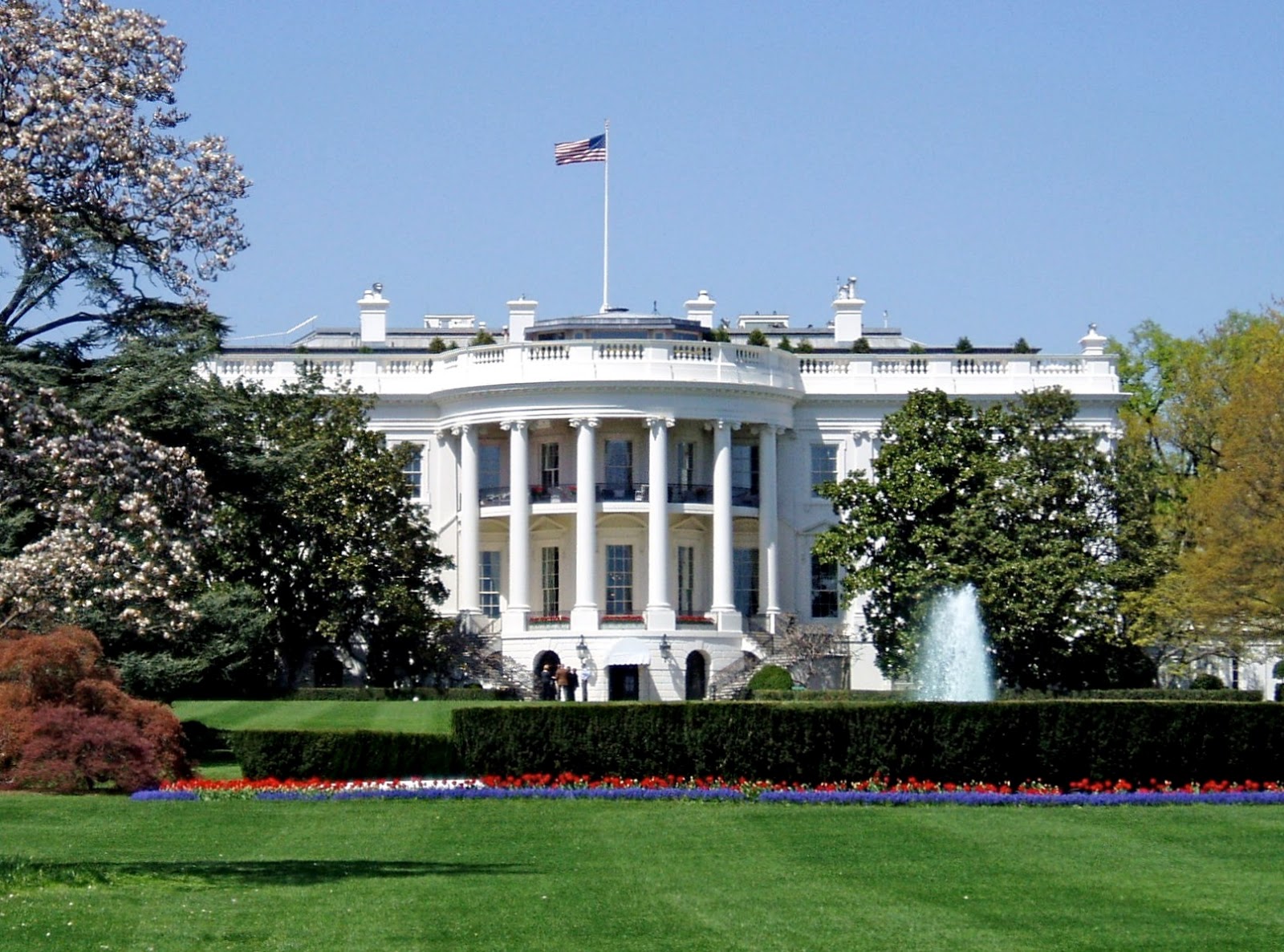 On January 20, 2017, Donald Trump will be inaugurated as the 45th President of the United States of America.  Without a doubt, he is unlike any President I have encountered in my lifetime.  In times like these, it is natural to look backwards into our history to see how Presidents from the past have handled times of great transition and division.  At the onset of Abraham Lincoln’s second term as President of the United States in the midst of a Civil War that had not yet come to an end, Lincoln is quoted as ending his inaugural address with these words: “With malice toward none, with charity for all, with firmness in the right as God gives us to see the right, let us strive on to finish the work we are in, to bind up the nation’s wounds, to care for him who shall have borne the battle and for his widow and his orphan, to do all which may achieve and cherish a just and lasting peace among ourselves and with all nations.”

The election cycle of 2016 was in and of itself a time of division and contention.  While we have certainly not been in a season of conflict like Abraham Lincoln was in when he uttered those words, we must without a doubt acknowledge the division that has bubbled to the surface of our society as a result of this election cycle.  It has been reported that upwards of 80% of people who identify as Evangelical Christians voted for Trump.  We also know that very few Minority Christians voted for Trump, thus exposing that Christians themselves were divided in this election not unlike our nation as a whole.  Based on what I’ve seen and heard, I think many Evangelical voters were hoping to restore some sense of Christian values back into our society inasmuch as President-Elect Trump promised to make America great again.

I’m incredibly grateful to have been born in the United States of America.  I have been afforded a lifestyle and myriad opportunities that many people in our world will never experience.  We live in a nation that is undoubtedly prosperous, and the freedoms we enjoy are unbelievable when compared to much of the world. In Revelation 7:9-10 (ESV), we find these words:

“After this I looked, and behold, a great multitude that no one could number, from every nation, from all tribes and peoples and languages, standing before the throne and before the Lamb, clothed in white robes, with palm branches in their hands, and crying out with a loud voice, ‘Salvation belongs to our God who sits on the throne, and to the Lamb!’”

With all of that said, we as American Christians sometimes miss this truth: God doesn’t love political nations – He loves people.  When the word “Nation” is used here in Revelation and throughout the New Testament, it’s not referring to a specific political entity.  It is referring to people where they gather with specific cultural and linguistic identities.

Jesus didn’t die on the cross to save the nation of America: He died on the cross to save the people who live in America.  God doesn’t make covenants with nations any longer.  With the life, death, burial, and resurrection of Jesus, God established a new covenant and created a new entity.  The new covenant is made with the people He saves, and the new entity He created was not a nation – it was the Church.  It is time for the Church to embrace the fact that our standing in the world is not based on any power, prestige, or influence we wield in our societies and cultures and states and nations.  Our standing in the world is based on the fact that Jesus died to set apart His people as a called-out group empowered, not to create Christian nations, but to make disciples who make disciples who make disciples.

In this linked article from Christianity Today, Ed Stetzer states the following:

“It is time for us to stop asking how we get our collective foot into our culture, and instead begin to ask God how we can be faithful to Him and our call to show and share the love of Jesus in a broken and hurting world. We need to remember, quoting an old preacher phrase, that “what happens in the church house is far more important than what happens in the White House.”

Jesus is not coming back on a donkey or an elephant. He is coming back on a white horse to bring victory. I, for one, just want to keep showing and sharing the love of Jesus in the midst of a changing culture until that moment comes. Do you?”

While we should be grateful for the freedoms we enjoy and while we should endeavor to be model citizens inasmuch as we do so to glorify our Father in Heaven (1 Cor. 10:31), let us not forget that we live in a deeply divided, deeply fallen, and deeply hurting nation.  As Christians, we hold the answer to division, sin, and pain.  The work ahead of us is incredibly difficult.  Only Jesus can bring the peace and unity that Abraham Lincoln spoke about at his second inauguration.

Here’s the kicker for me though: it’s the church that has the obligation to steward the Gospel for the well-being of our city and state and nation.  As God’s people were sent into exile in Babylon, the prophet Jeremiah uttered these words to the exiles from Israel in 29:7, “But seek the welfare of the city where I have sent you into exile, and pray to the LORD on its behalf, for in its welfare you will find your welfare.”  The welfare of our city and state and nation will only be found as the Gospel advances and people become part of God’s kingdom.

Check out this related 3 part series of blog posts: After the 2016 Presidential Election