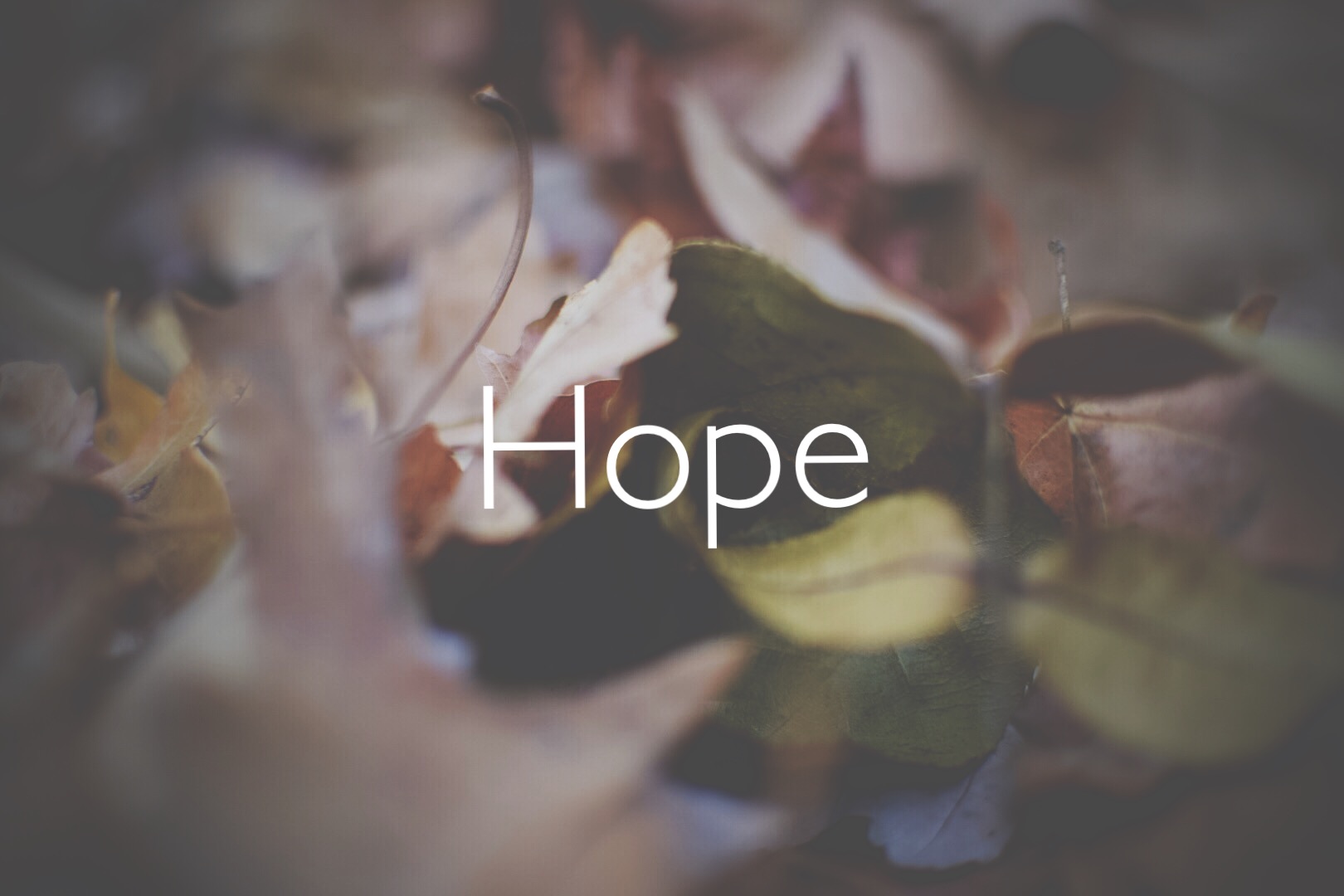 On Sunday we lit the first candle, a candle of HOPE, on the Advent wreath at Redemption Church. As the candle was lit we read this passage of Scripture from Isaiah 6:1-13 :

“Holy, holy, holy is the LORD of hosts;
the whole earth is full of his glory!”

And the foundations of the thresholds shook at the voice of him who called, and the house was filled with smoke. And I said: “Woe is me! For I am lost; for I am a man of unclean lips, and I dwell in the midst of a people of unclean lips; for my eyes have seen the King, the LORD of hosts!”

Then one of the seraphim flew to me, having in his hand a burning coal that he had taken with tongs from the altar. And he touched my mouth and said: “Behold, this has touched your lips; your guilt is taken away, and your sin atoned for.”

“‘Keep on hearing, but do not understand;
keep on seeing, but do not perceive.’
Make the heart of this people dull,
and their ears heavy,
and blind their eyes;
lest they see with their eyes,
and hear with their ears,
and understand with their hearts,
and turn and be healed.”
Then I said, “How long, O Lord?”
And he said:
“Until cities lie waste
without inhabitant,
and houses without people,
and the land is a desolate waste,
and the LORD removes people far away,
and the forsaken places are many in the midst of the land.
And though a tenth remain in it,
it will be burned again,
like a terebinth or an oak,
whose stump remains
when it is felled.”
The holy seed is its stump.

The good news is that our God is holy, righteous, almighty, compassionate, merciful, and incredibly good. God in His power and love restored Isaiah and sent Him out with a message. While much of Isaiah’s message wasn’t pretty, God also sent him with a message of hope in that “Like a terebinth or an oak, whose stump remains when it is felled. The holy seed is its stump.”

It was out of this remnant of Israel, the “stump of Jesse” (Isaiah 11:1), that Jesus came to fulfill all the promises God made to His people, Israel.

Advent is a season for taking pause to remember the first coming of Jesus, our Savior, who came to take away our guilt once and for all.

I’m praying that we all experience an Isaiah 6 moment in which we are given eyes to see the LORD and realize our own desperate condition.

May we come to the end of ourselves and find our hope in Jesus.

Advent is also a season of anticipation as we look forward to the second coming of Jesus. He will finish the work of restoring this broken world to Himself and for Himself. He has proven over and again that He is faithful to keep His promises.

May we celebrate Jesus by taking the hope we have found in Him to the many who are hopeless.

Today is the first day of December. Here are several great resources that will help you and your family engage the season of Advent with some intentionality as you count down the days until Christmas.